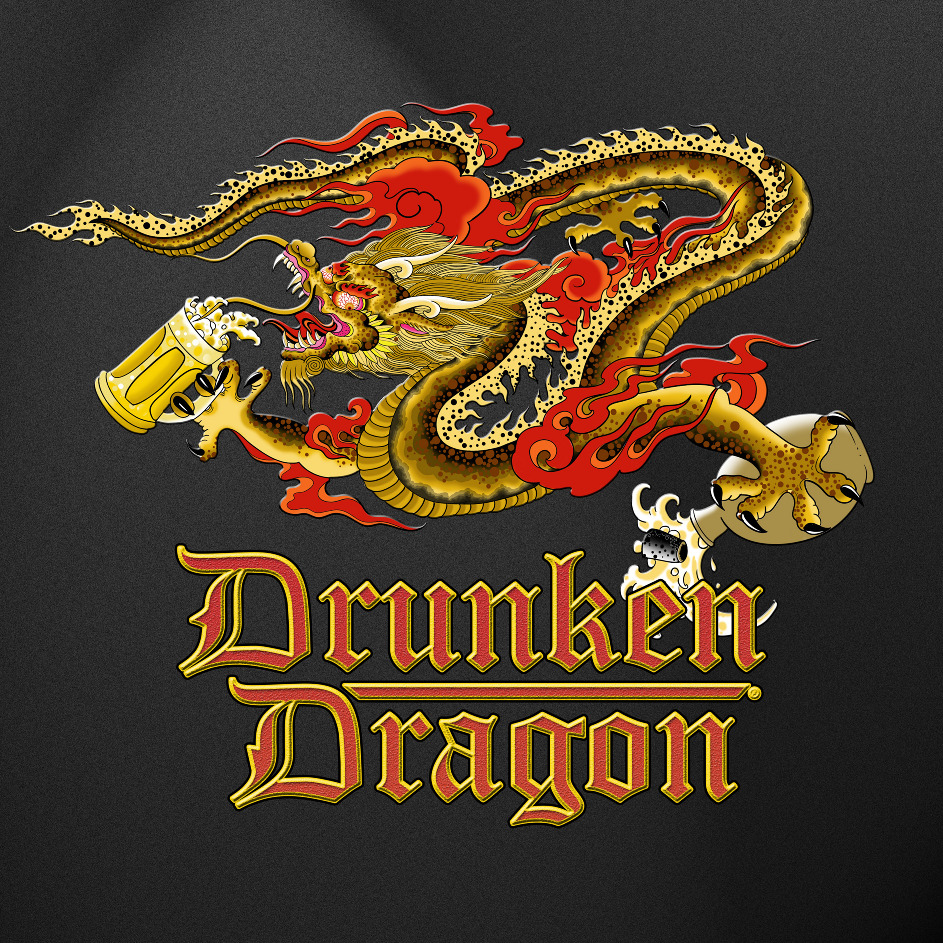 The Rusty Dragon Inn is a popular destination for both residents and visitors of Sandpoint, but none of the tavern’s patrons are more notorious than the rag-tag group of regulars collectively nicknamed the “Drunken Dragons.”

It’s a very rare sight not to see Auste Hollinon, Calamitous Intent, Dwas, Grimm, Lossenmel Lucazino, Pembe Cemile Halil, or Ubada Longshanks at the tavern, and in fact it’s more common to see most or all of them.

Originally intended as an insult, the nickname was coined by Mel’vin, who is a regular visitor of the tavern on his stops through Sandpoint. Somewhat to his chagrin, the name was quickly embraced by the group, and Lossenmel Lucazino has even joked that Ameiko Kaijitsu should rename her brewery after the catchy moniker.